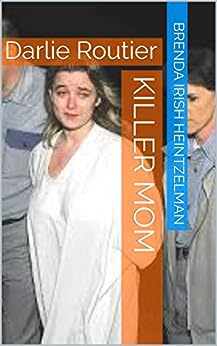 On June 6, 1996, Darlie Routier dialed 911 and reported that an intruder had just stabbed her and two of her children, Devon and Damon, who were sleeping on the floor of the main floor family room within just a few feet of their mother. According to Darlie, while she was sleeping, an intruder fatally stabbed her children then proceeded to slash her throat and stab her on the arm. And she slept through it all. Well, that’s her story anyway. And for more than twenty-two years straight she’s been sticking to it.