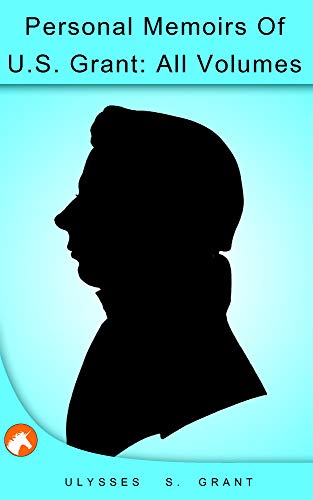 "Among the autobiographies of great military figures, Ulysses S. Grant's is certainly one of the finest, and it is unarguably the most notable literary achievement of any American president: a lucid, compelling, and brutally honest chronicle of triumph and failure. General Grant's personal memoirs are a must read for all Civil War buffs and those even remotely interested in history. This book, includes both Volume I and II. The reader is given a (very) short review of his early childhood, life at West Point, and early Army life. The next one hundred pages are dedicated to the Mexican War followed by his resignation from the military and civilian life in Illinois. The remainder of Volume I and all of Volume II extensively deal with the war between the states. Volume I (written before Grant realized he was critically ill) is rich in detail of the various military campaigns and his ascension through the military ranks. Volume II hurls the reader into the conflict, reads rapidly, and is rife with Grant's personal observations and insights. This second volume picks up where the first left off"